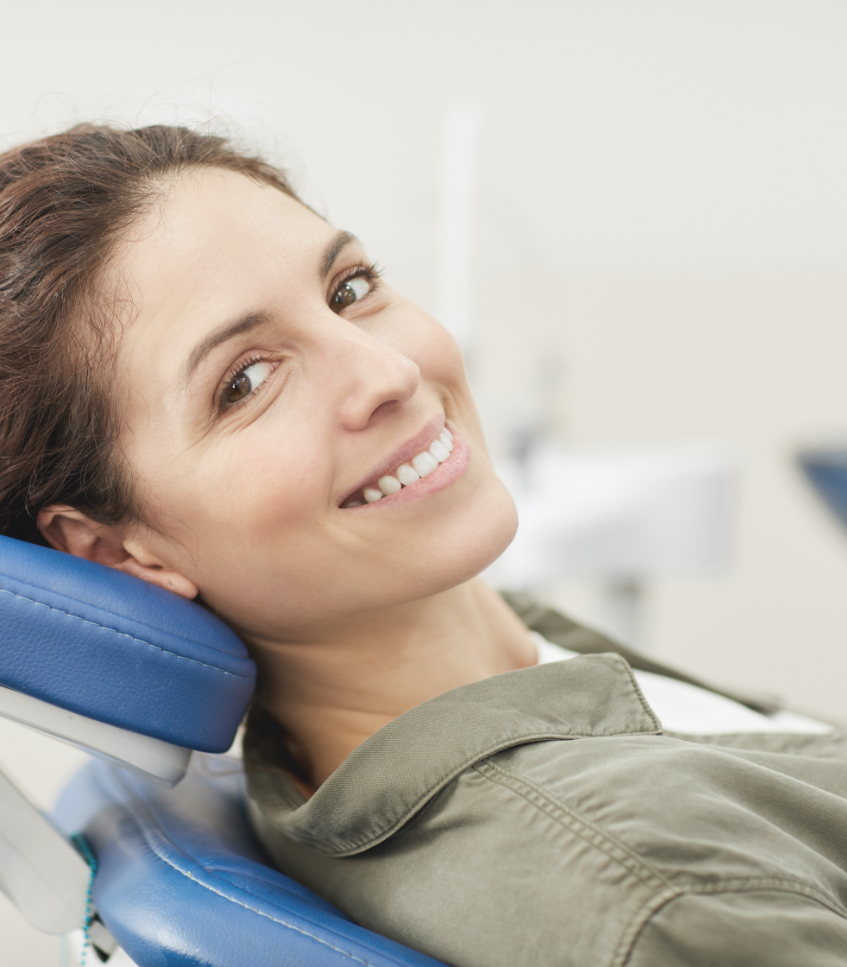 Amalgam Exchanged for a White Filling

Initially of a putty consistency, the composite material is packed in layers into the cavity and cured with UV light to become part of the tooth. While curing, the material shrinks and pulls at the walls of the cavity it is bonded to, creating occasionally micro-cracks in the tooth itself.

We advise you to choose a Ceramic Inlay over a white filling if the amalgam filling is larger. Unlike a white filling that is formed directly onto the tooth, the ceramic piece is produced outside the mouth, called an Indirect Restoration.

Indirect restorations, as presented on the side, will cause considerably less pulling force at the walls of the cavity while bonding them onto the tooth. Due to the layer of luring cement which bonds the ceramic inlay to the tooth, it is incomparably thinner compared to a white filling of the same size as the inlay. As a result, while curing the luting cement, the shrinkage is much less compared to the shrinkage of the volume of composite material that would be needed to fill the cavity.

Lower shrinkage involves minimal pull on the tooth and, it is unlikely to suffer a major breakage after it has been restored.